Oh yes, ladies and gentleman, it's release day! And today, we let it hop away, our "Jodeling Jackalope"... can you hear it?

Lets check and see what this new release brings with it.

Orders the version overview list always according to the release date

Unfortunately there was a bug causing the version list to go crazy with specific configurations, but this has now been fixed, to have the most important releases on the topmost of the list.

Just as the version overview, also the epic list wasn't good enough to get the right information at a glance, so we reconfigured the sorting here too to give you a better overview of whats happening.

As stated, we fixed a bug that prevented administrators of Organizations and Projects from changing the Permission matrix to their liking.

Removes the need for sprints alltogether, now you can also work directly via the backlog without the need for creating a sprint.

That's actually really a big one, and a cool one we think. It was long requested to remove the need to have sprints, and get something more "Trello" like working.

So we did just that, if you, your company or just the project itself aren't ready for Sprints yet, there is no more need to create artificial ones, you can directly work off you issues from the Product Backlog.

#352 Notification buttons not are not aligned

Styles and aligns the links in the notifications

The link-stylings of our notifications fell short of purgecss, we fixed the issue by properly including the styles back in our styles.

While you changed the status of a task in the sprint overview section, it didn't affect the status of the issue at all. We reworked the logic here and are proud to tell you that the status calculation is now done client side, therefore no more issues like this should surface.

Resorting issues in sprints was working as expected, but the visual user feedback was missing due to an error in the code, we quickly fixed the issue to give our users the best user feedback possible for their drag and drop actions.

Adds an additional loading indicator the issue list of the sprint detail view, as you can imagine, this one was a tremendous effort! ;)

Prevents resorting calls being made if the issue in fact doesn't change position.

Just minor performance improvements, we are now only calling the backend services if an issue is really being resorted, and not just dropped in place where it originally has been.

Well, that's that! We are already looking forward to our next release.... "Humble Hamster" - stay tuned! :)

* The Jackalope header image is from Mark Freeman, we found his image on flickr and we liked it a lot! Jackalope, Grand Canyon North Rim, Oct 07 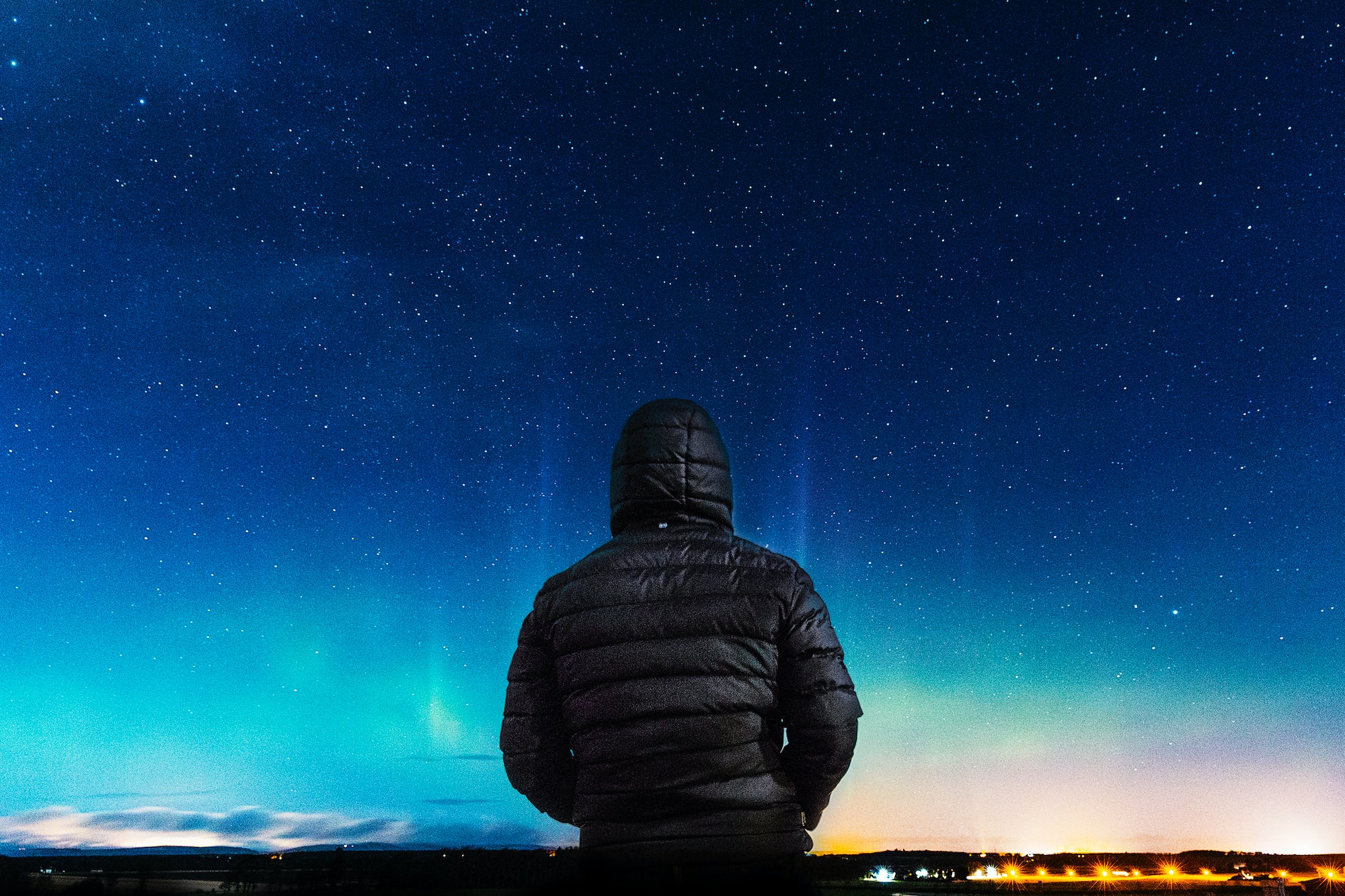